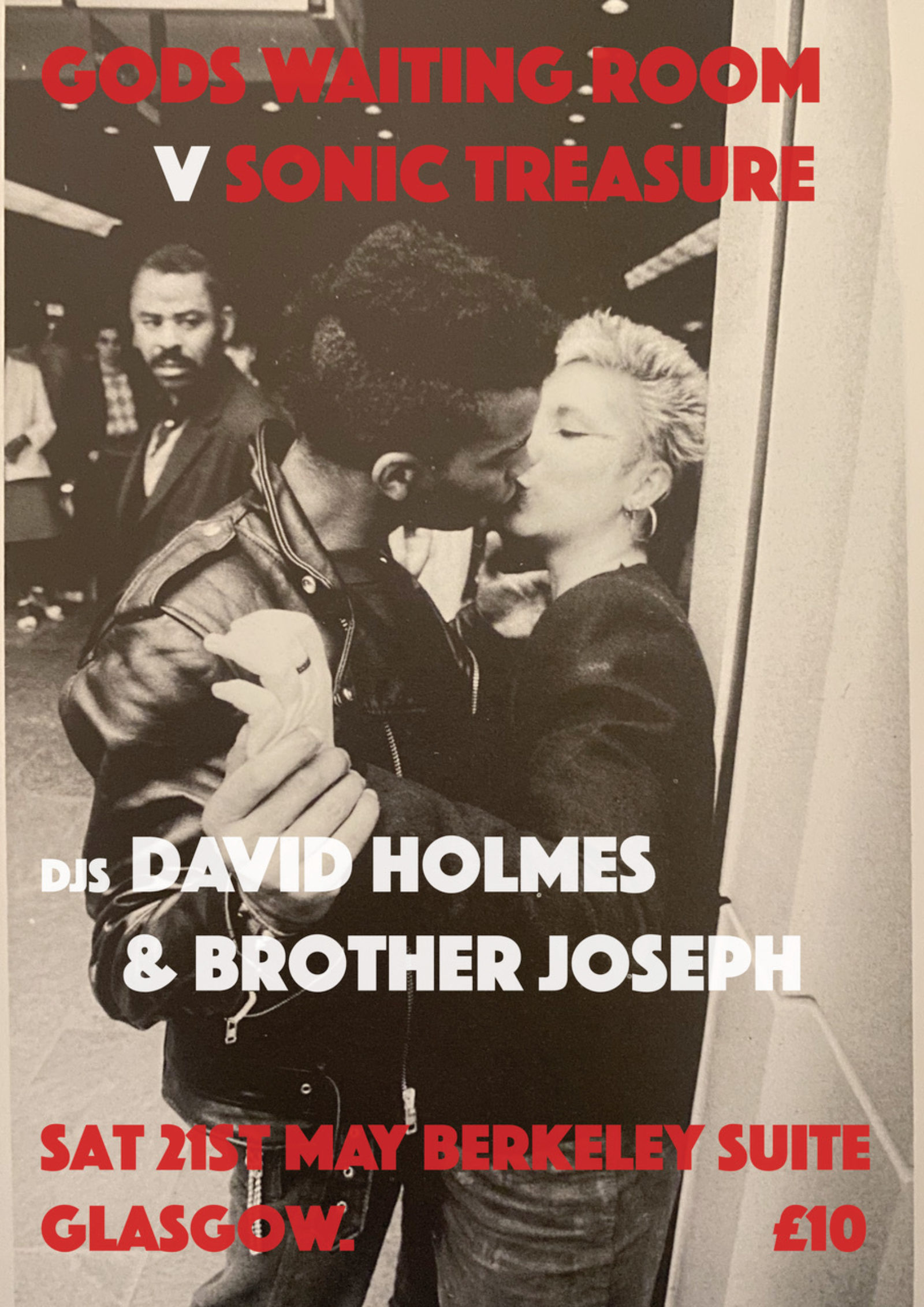 After David had guested on Joseph's Sonic Treasures, a friendship was forged - “let’s get something booked and kick it over.“

Expect the unexpected and be sure of a sonic experience to shake yer foundations.