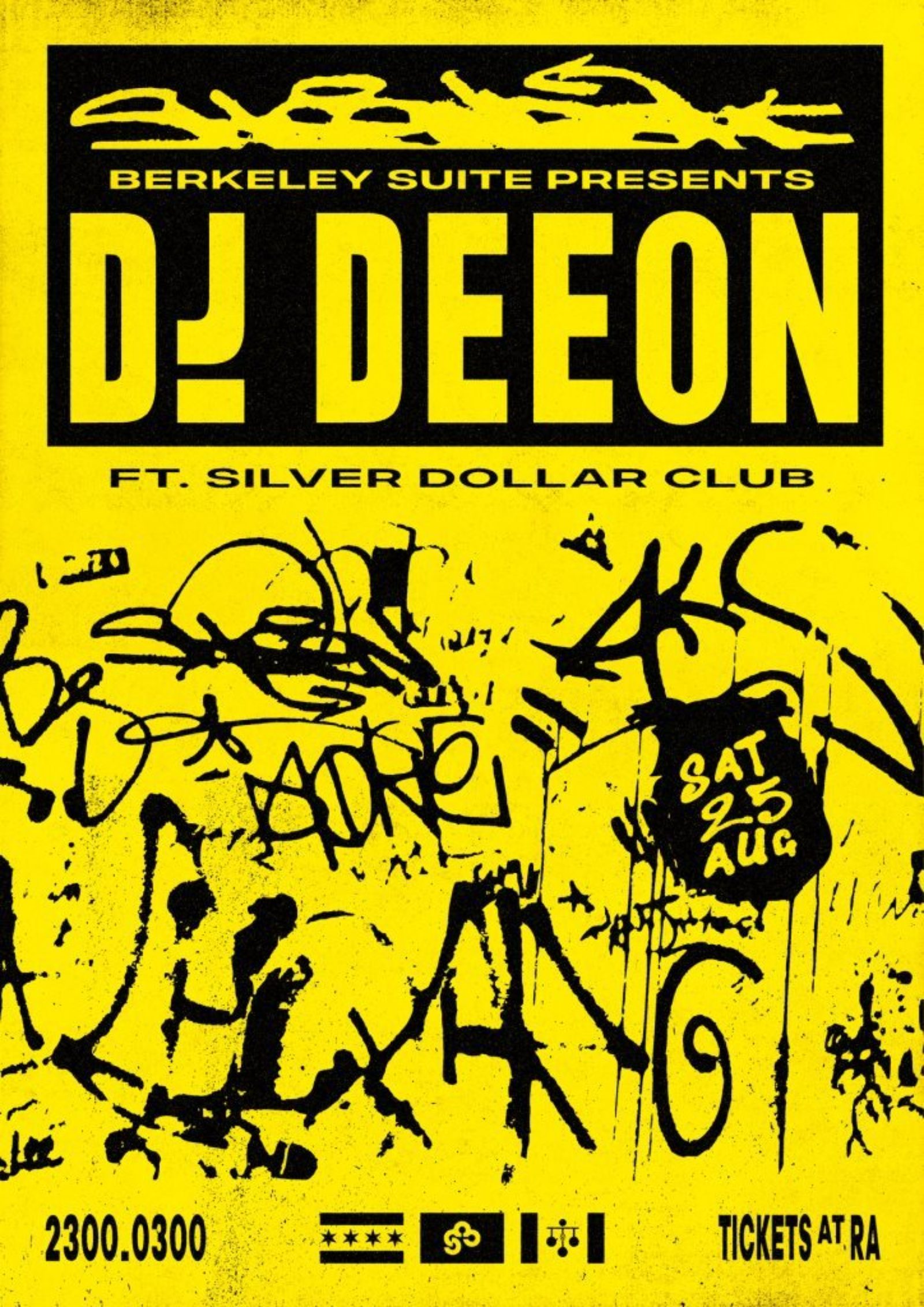 DJ Deeon comes to town to shake the walls, and quite possibly a few legs too. DJ Deeon’s legacy begun in Chicago playing sweaty house parties in the projects and selling mixtapes in parking lots. Heavily influenced by classic Chicago house and Detroit techno, DJ Deeon began to formulate a unique sound with highly erotic lyrics which later came to be known as Ghetto House. Deeon’s pioneering cuts made house music more accessible to local “guys in gangs and stuff, who would dance just to dance with the females.” From his 30 classic releases on Dance Mania ("Let Me Bang," "Freak Like Me" and "Shake What Your Mama Gave Ya” to name a few) to his more recent music ( 4-track EP of Deeon’s ‘greatest hits released on Numbers)- there’s nothing quite like a DJ Deoon production.