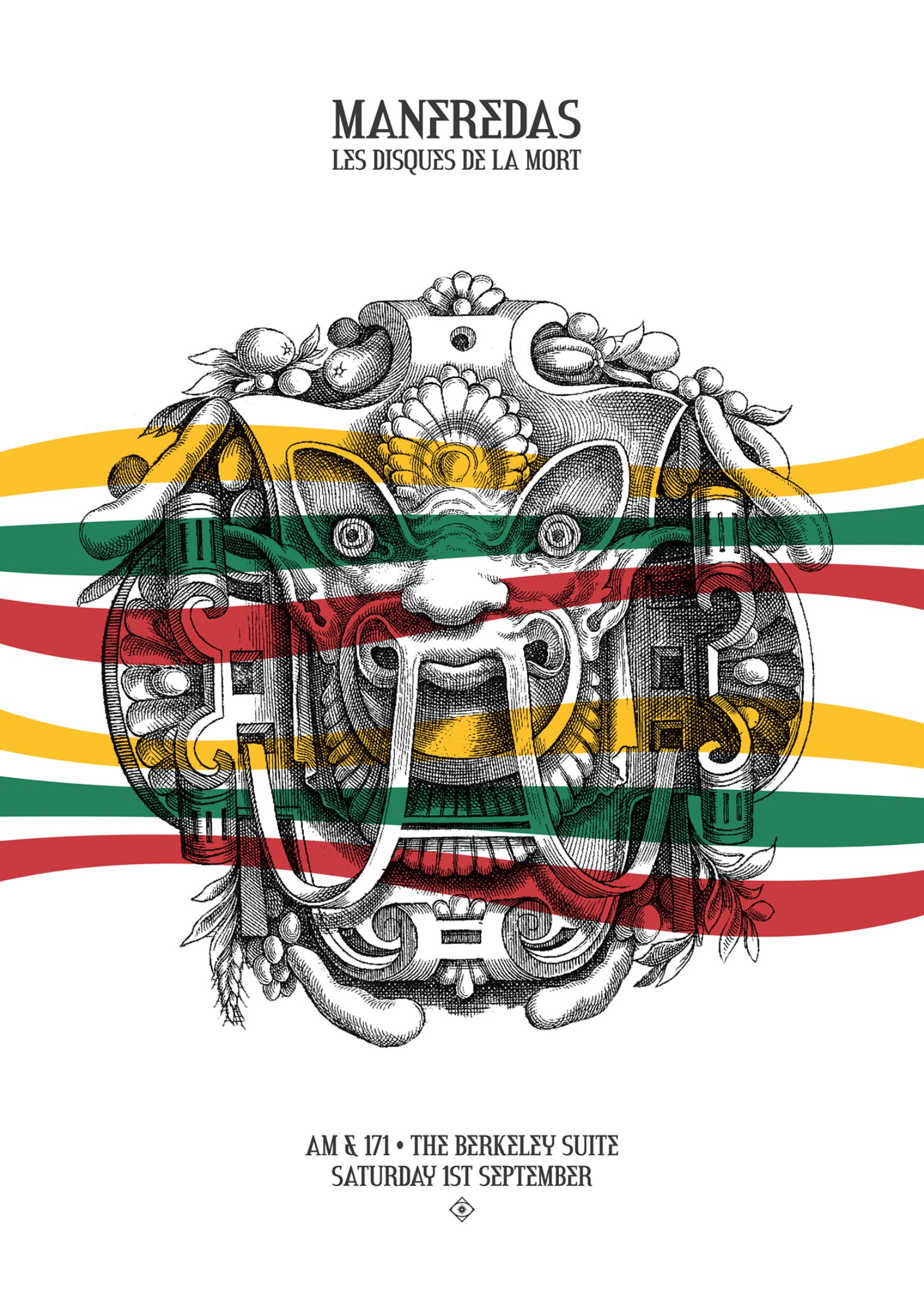 YES! Next up on the wheels of steel is none other than the main man Manafredas!

He's without a doubt one of our favourite DJ and producers of late, cutting some other the most infectious, and danceable weird music out at the moment. Releasing a large chunk of his music on Berkeley Suite favourite Ivan Smagghe's Les disques de la mort, he's also guessed on Red Axes' Garzen Records with his killer Deaf Chonky remix, and finally also released absolute HIT Glass Walk track on the heavy weight that is Dreems & Thomas Von Party's Multi Culti Sun Gaze I.

As one of the main figures at Vilnius' heavyweight club Opium, where he runs his own party Smala, and has been a massive part of what has put Opium on the map as a clubbing destination.

He's a master of the slow burner but can also rock a dance floor to the max. To say we're excited about this one would be a slight understatement!