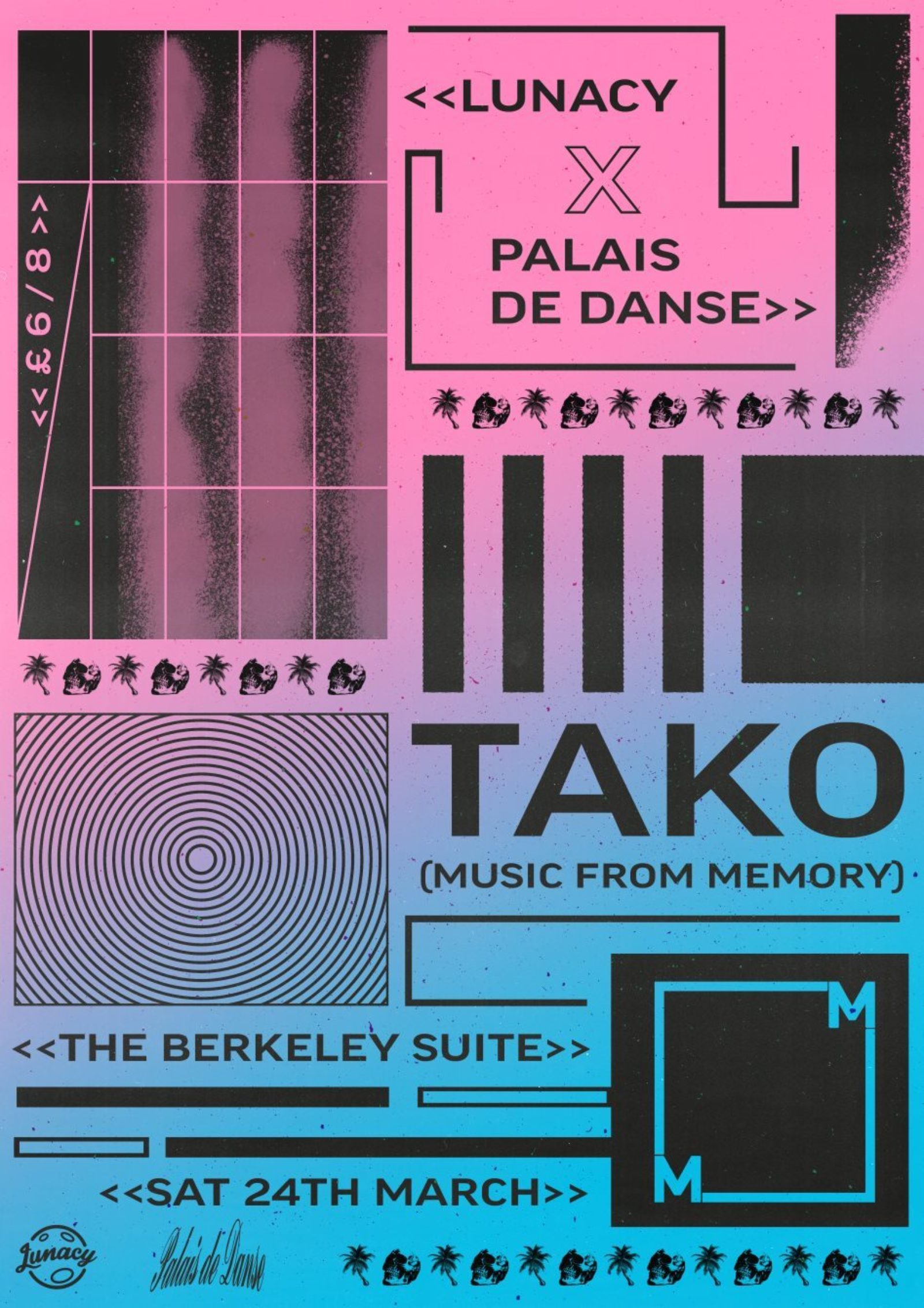 Well where to start….Tako Reyenga is a renowned name in the Dutch scene & the record digging world as well as across the Globe for many reasons, first off he is co-owner of Red-light Records A record store that has came from a radio station which started in 2010 in a disused brothel in the heart of the red light district. RLR is a place that supplies the world with new & established acts streaming live via their record station/store in Amsterdam. The RLR station since 2010 has been broadcasting daily shows of local artists and international artists, acts & performers, they also do a parties, concerts and collaborations with festivals, museums & other cultural events all over the world or as they put it "Daily shows of local and international DJs, musicians and radio makers playing everything from the obscurest afro, to the coldest wave, the blackest metal, the newest electronics and everything in between."

Tako is one of the guys running the record Labels Music From Memory & their sub label Second Circle with his good friend Jamie Tiller, MFM is a go to label for the forgotten & lost gems of the past as well as some new hits As if all that isn't enough Tako constantly surpasses each set he plays with style moving through many genres from across the board and has been a highlight at many a festival across the world such as Dekmantel, Selectors & their sister festival Lente Kabinet, Farr Festival & more and has a load of b2b sets with many a well known DJ, the likes of his good buddy Orpheu the Wizard, Jamie Tiller, Abel & more, so its with great pleasure to have this musical force come take the Berkeley Suite by the cahonas.