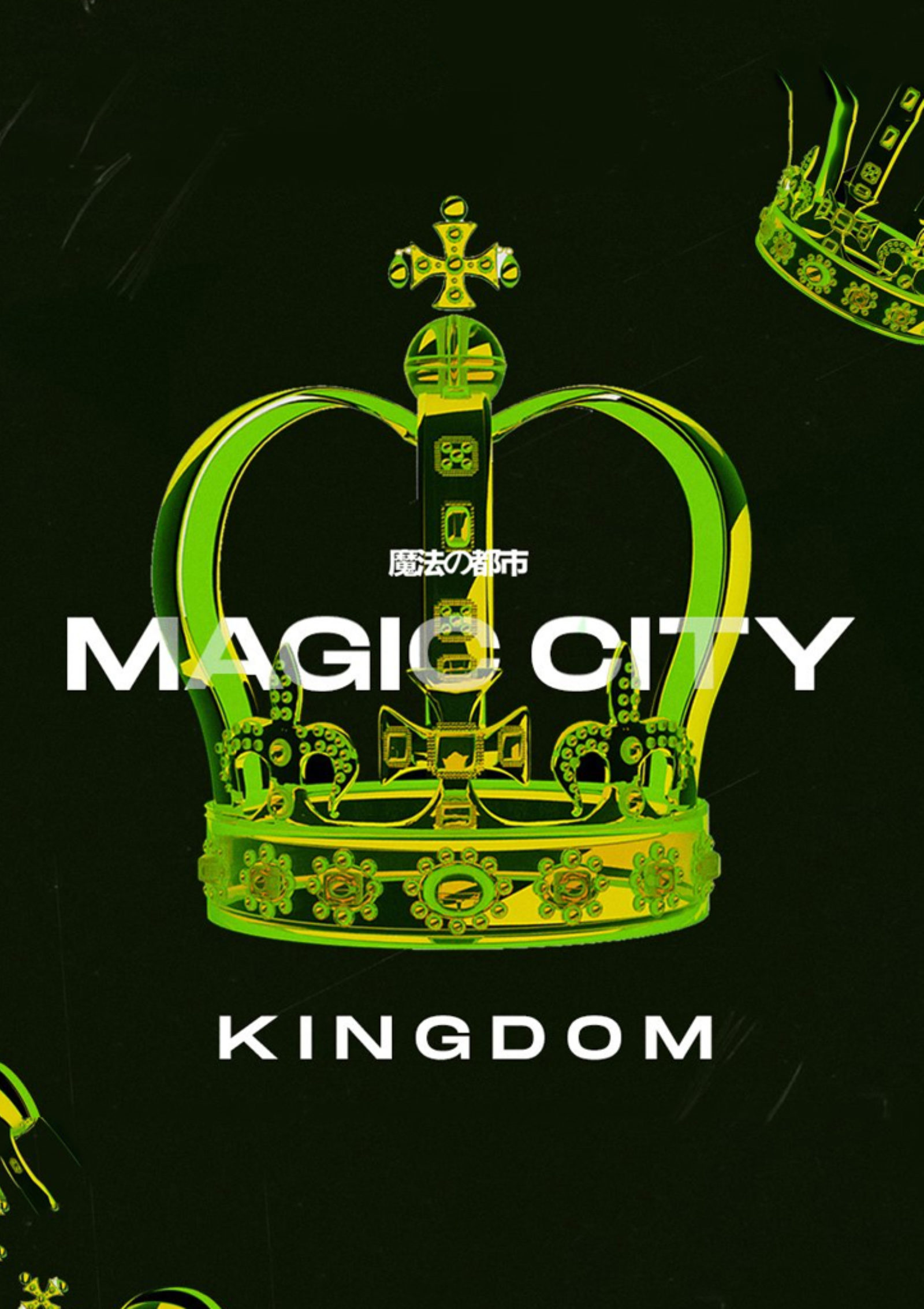 Its a day we never thought would come, but this may we say goodbye to our resident heavy hitter King Keoma as he flies off to Gothenburg.

Keoma has been a pillar of Magic city since its launch and has been responsible for some of the maddest moment and biggest bangers weve seen. Known his RnB beats, hyphey sounds and his love of dutty slow jams we already know its gonna get hot and heavy this month.

Ladies leave ya man at home cause Keoma is gonna be turning up the heat aaaaaall night.

Visuals -
Too Gallus and Slouch will be teaming up to bring you a mind bending visual display. Back in full force at the Berkeley Suite our full club production will be bringing you those neon magic city vibes you love so much.
___________

>Its WARM fam, wear a t-shirt, dress to sweat.
>Its Rowdy.
>Its maximum energy from 11, so turn up early. Dont rock up 1.30 cause you've been getting lit in the flat. Pres is DEAD.