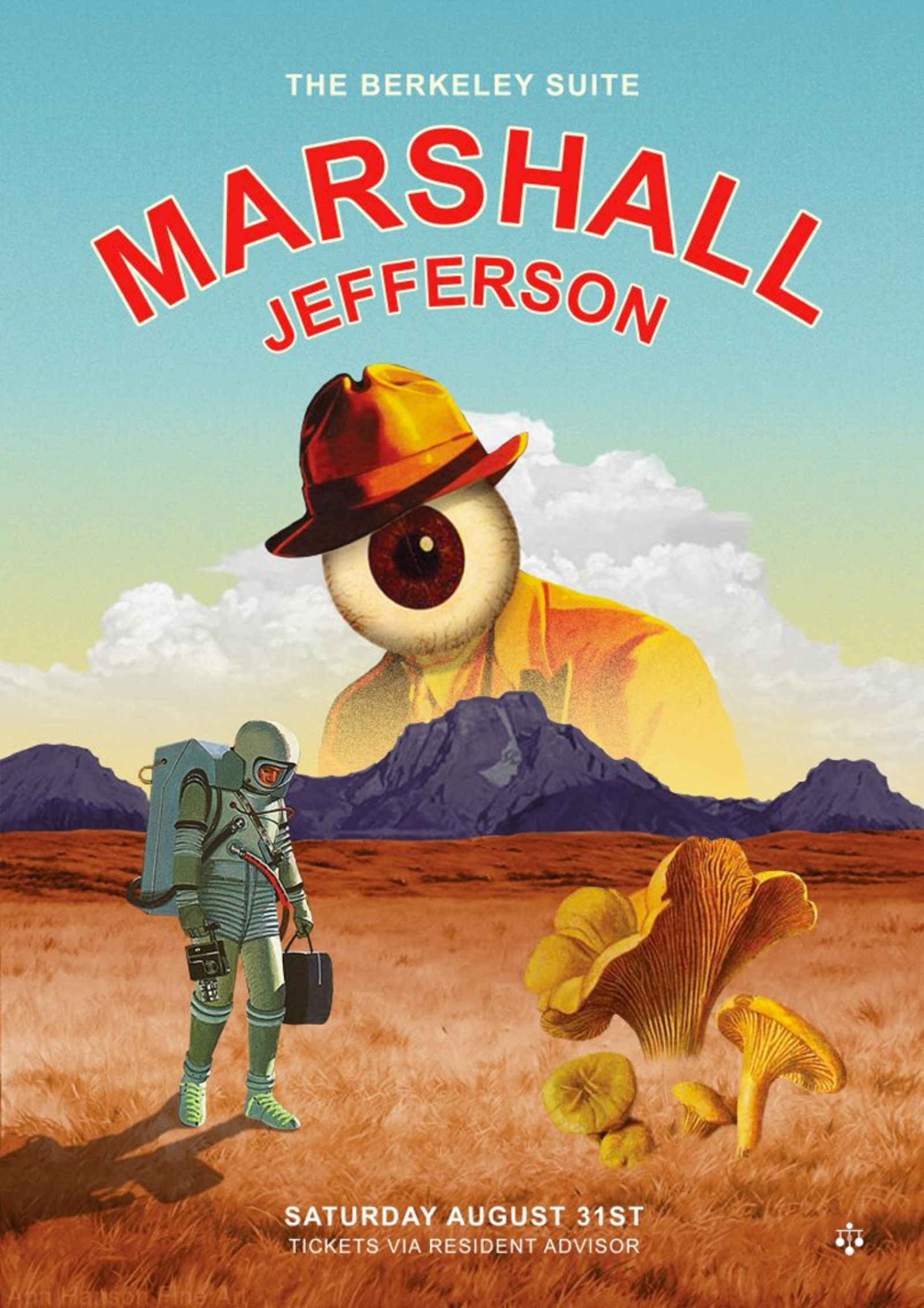 One of house music’s earliest hit makers Marshall Jefferson is in town to lay out the sound of Chicago. The 1987 seminal track “Move Your Body” on Traxx Records cemented him as one of the founding fathers of the house music sound, along side the likes of Ron Hardy, Mr Fingers, and Robert Owens.

Throughout the last 30 years he’s released a staggering amount of records, and continues to bring old school house vibes to clubs across the world!

We’re honoured to be joined by the one and only Marshall Jefferson!