Mind Yer Self with ​URULU 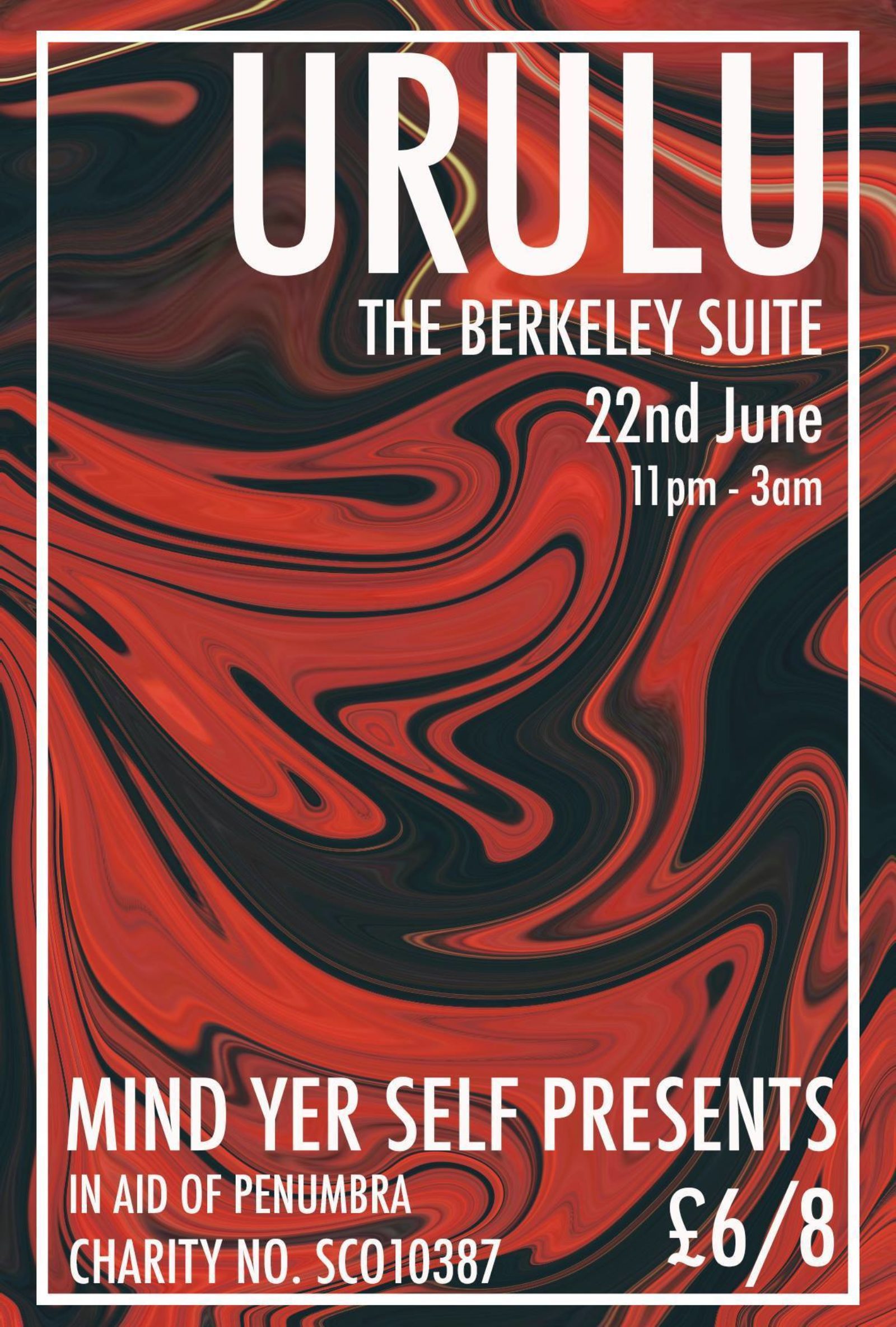 On top of that, his own label Amadeus has seen accolades of music from the likes of Chaos in the CBD & Cromie. Urulu (Taylor Freels) also produces music under the alias' Kepler Sound District, Señor Friction and Jonny Conga.

Alongside his large and diverse back catalogue, Taylor is a boss on the decks... "armed with the chutzpah to mix gnarlier Detroit and Chicago emanations with modern, envelope-pushing house sounds".

Since the start of MYS we've been pining for him to cross the Atlantic and we're extremely pleased to finally have him over and banging it out on the We Enjoy Sound system!