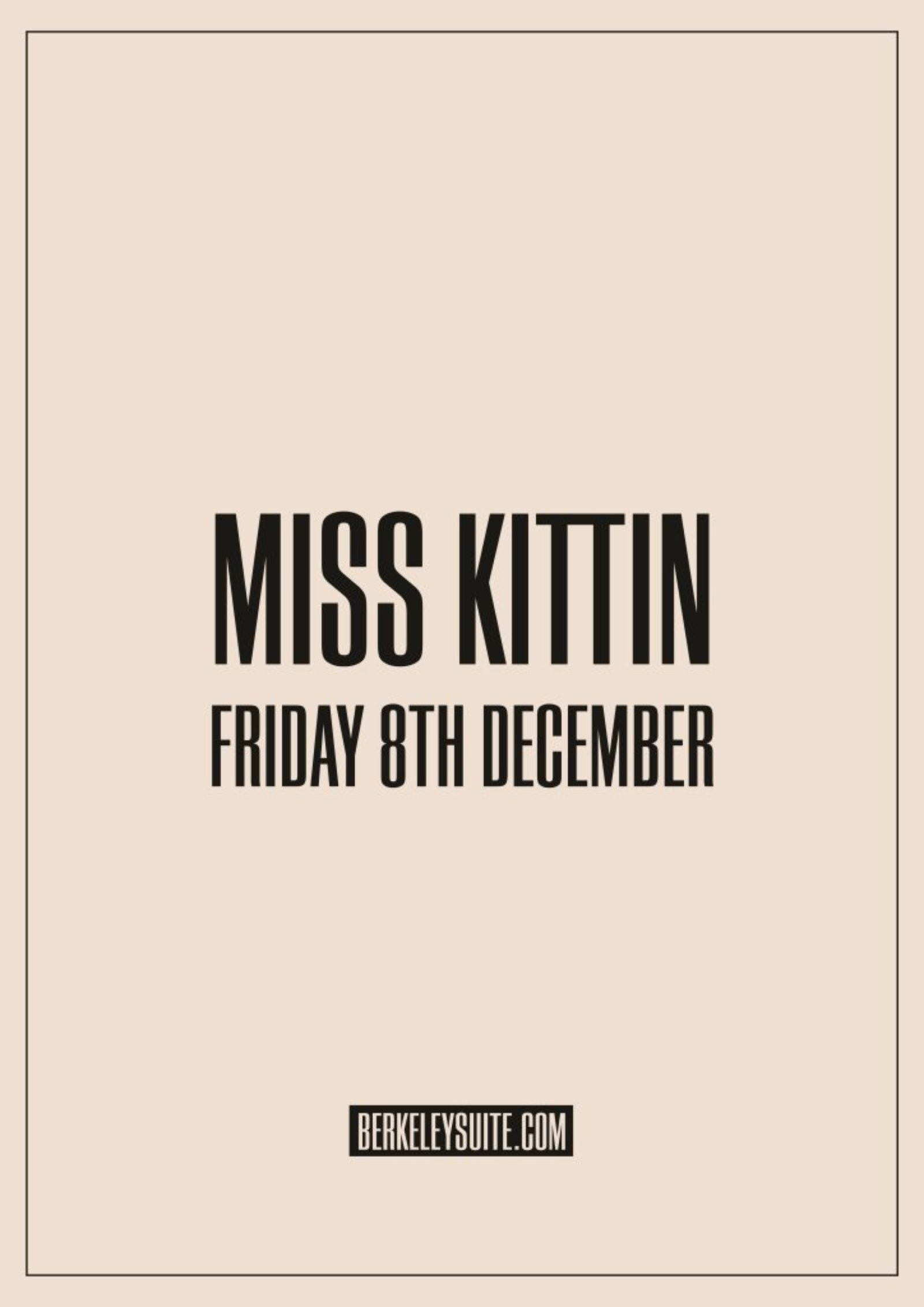 STOP WHAT YOU ARE DOING!

French DJ & producer Miss Kittin, has over the past years become one of the most inspiring DJs and voices to emerge within the electronic music scene. After releasing her debut album in 2003, she has moved between a jacking Chicago house sound with a punk attitude, Dub and Electronic Pop, and having been DJing since 1994 she’s quite rightly earned legendary status. Able to play Prince with Black Dog or Aphex Twin with a new Kompakt 12" she has an uncanny and intuitive sense of selection that not only flows but also maintains that primary sense of the party.