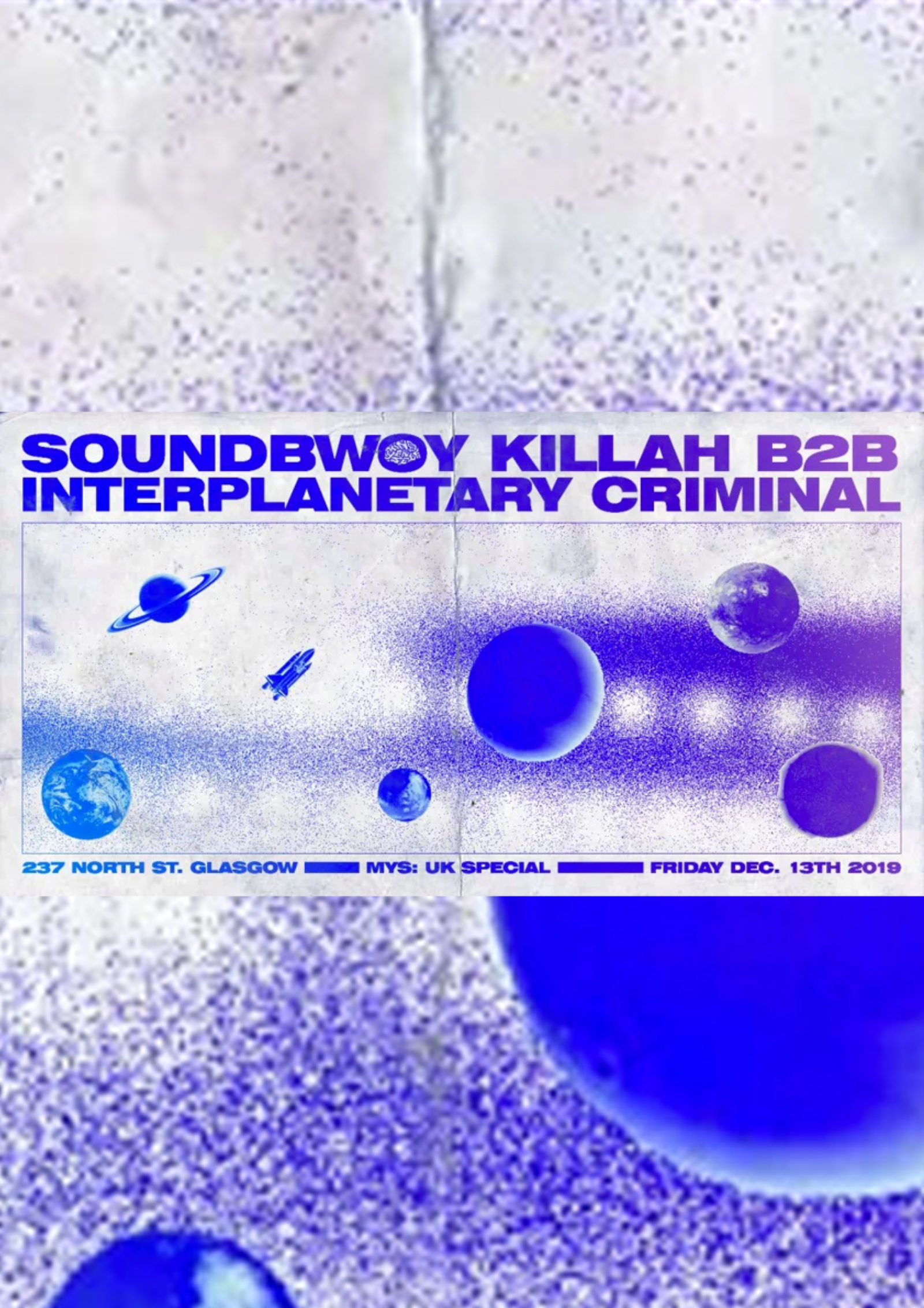 From the explosion of acid house and techno to the birth of jungle, hardcore, dubstep, UKG and funky, the UK has been at the forefront of rave and sound system culture for several decades. It continues to evolve that sound today as reflected in the recent resurgence of nostalgic, yet fresh takes on breaks, garage, jungle and bass music.

Finding ourselves in the midst of this "90's revival", we thought it was fitting to take it back to basics for a dark, loud and sweaty rave in the Charing X basement! It will be a night celebrating UK's clubbing heritage and to help us do that we invited a pair of very special guests.

Who better to take charge of the booth than two of the artists arguably leading said revival? SBK and IC have both been smashing it out the park with huge releases on esteemed labels such as Sneaker Social Club and promising newcomers Warehouse Rave and Dansu Discs - their bass and breaks heavy sound being very much rooted in UK sound system culture.

Chris’s House stands for ‘Centre of Help, Response and Intervention Surrounding Suicide’ and has been set up to offer a safe environment where people in crisis may have a respite from their ongoing illness, by finding refuge in Chris’s House and involvement in an individually tailored programme to offer support via 1 to 1 therapy, group support and peer to peer assistance and respite through their journey.

All profits from our events go to local mental health charities. So far we have raised over £5000 for amazing causes including: Penumbra, United Glasgow, Back Onside, Theatre Nemo, The Wave Project and Helping Musicians Scotland.