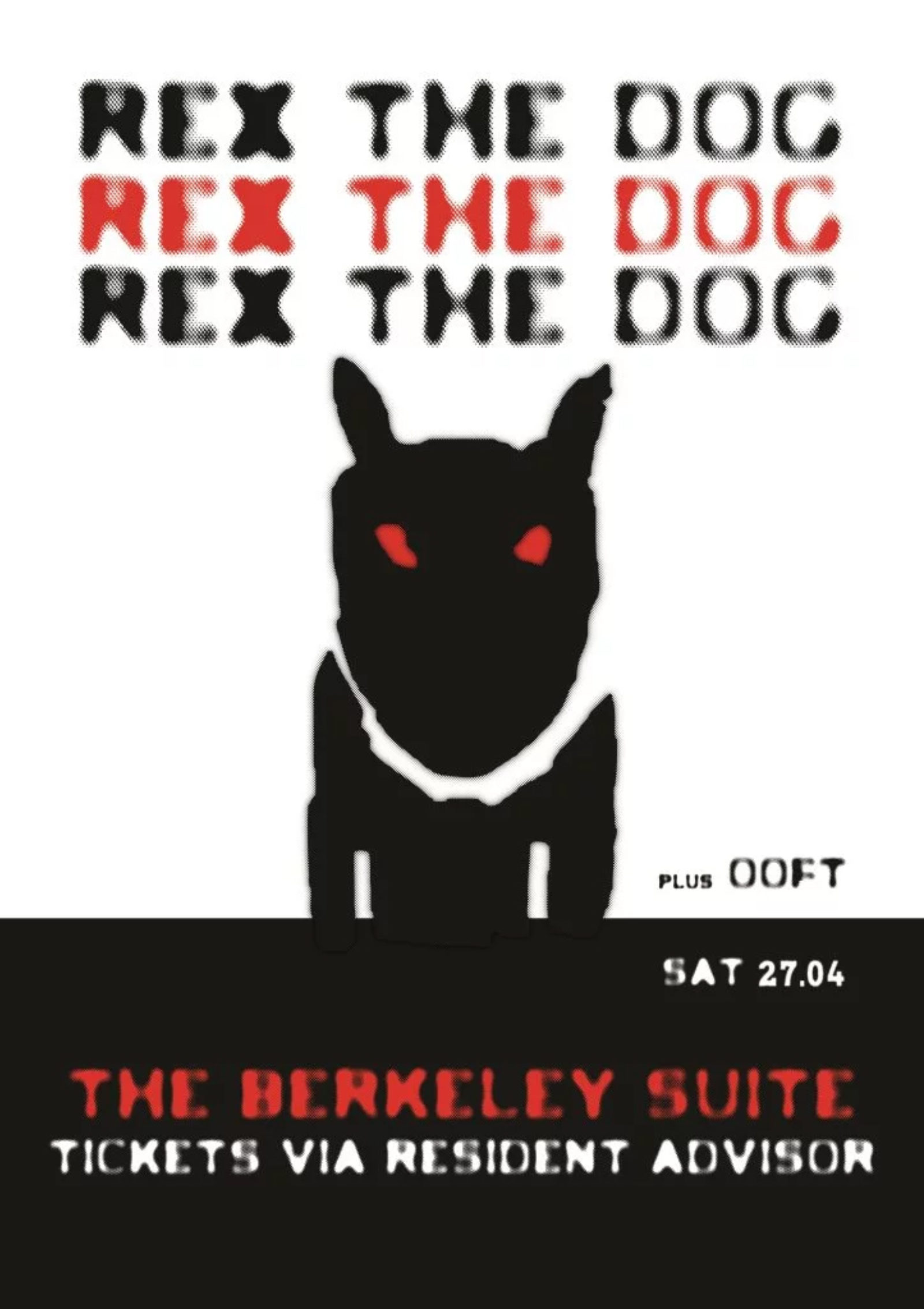 Rex The Dog is one of those producers with an instantly recognisable sound! An innovator who has crafted his art over many years, unlike most who this can be said about, Rex The Dog is an entertainer. His focus is on the crowd and does what he does to get people dancing rather than mindless self indulgence.

Having been releasing and making music live for dancefloors all over the world he’s grown into one of our absolute favourites. Rex The Dog does not disappoint.