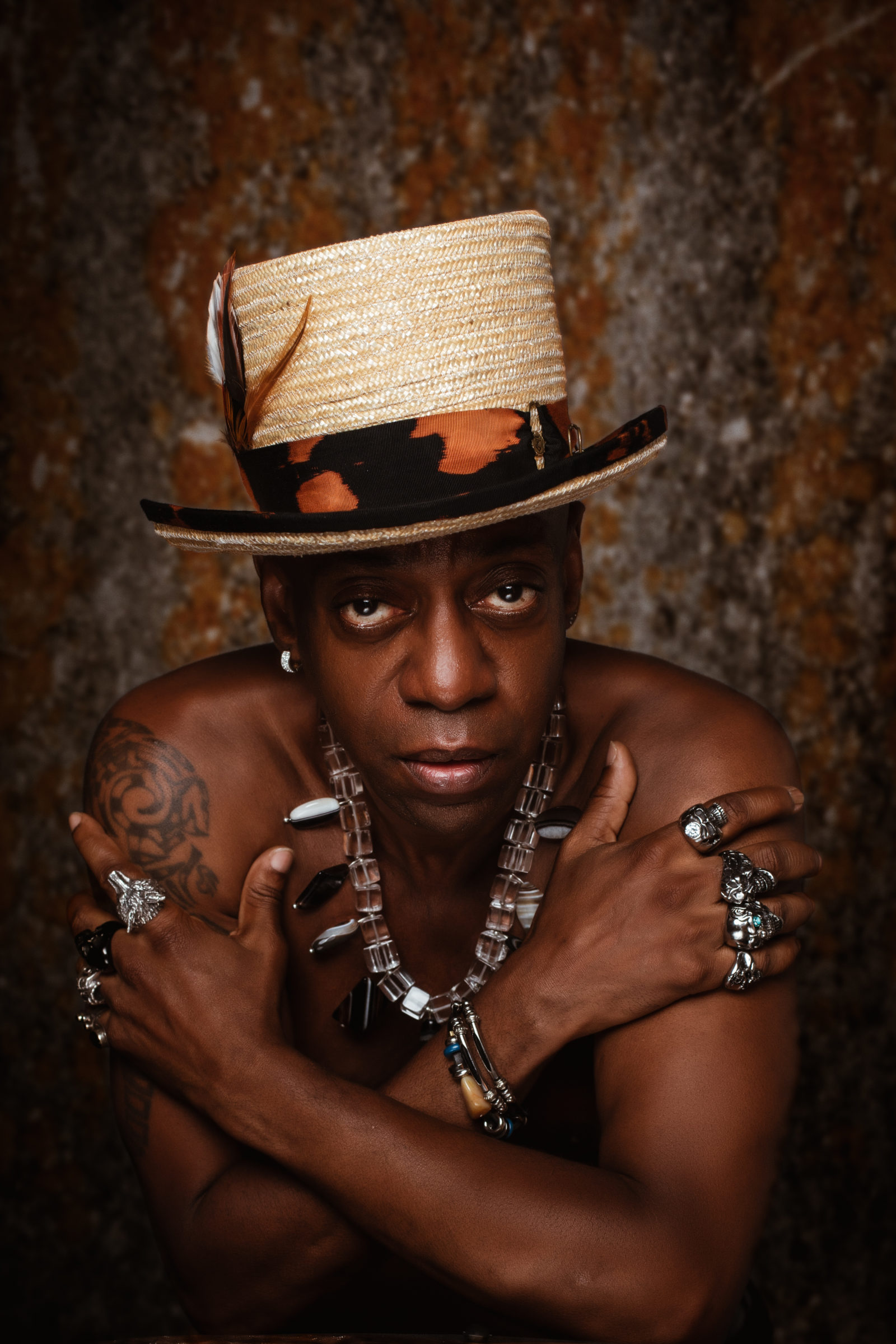 In his own words, Robert Owens has been making house music ‘before house had a name’.

One of the most distinctive ,coveted and prolific voices in the genre, Robert has an illustrious career that started in late 80’s Chicago and has produced some of the greatest tracks house music has witnessed. Responsible for era-defining classics such as ‘Tears' alongside Frankie Knuckles & Satoshi Tomiie ,‘Bring Down The Walls’ with Larry Heard as part of Fingers Inc., as well as ‘I’ll Be Your Friend’, Robert has created seminal records which you can comfortably bet will have a place on any house head’s all-time favourites list.

After setting the standard during house's formative years, Robert has remained at the forefront of the genre, building an extensive discography of solo projects, as well as a catalogue of collaborations which reads likea nelectronic music hall of fame-Masters At Work, Jamie Jones, Soul Clap, Catz ’N Dogz - the list goes on.

What has set Robert apart throughout all these releases, is the raw emotion and passion he delivers into each and every vocal take, providing an uninhibited human touch to everything he works on. Lyrically too, we see an artist who is unashamed in his commitment to spreading the positive values of house music as a medium for self-expression, inclusivity and spiritual liberation.

Robert’s unique live performances continue to deliver this message, spellbinding audiences across the world with distinctive DJ sets embellished by his live vocals - a format which pays testament both to his talent as a singer, and his extensive depth of musical knowledge and selections. After over thirty years in the game, Robert’s energy in the studio is also seemingly unlimited, with the house music pioneer busy creating a prolific release schedule, including collaborations with electronic music luminaries such as Damian Lazuris ,Mark Knight, Gina Breeze(Homoelectric) and Alinka.

Real name Matthew Arthur Williams who is also a photographer and artist has long since been warming up for the likes of Honey Dijon and Joy Orbison and playing throughout the UK and beyond making a mark for himself with his genre stretching sets.