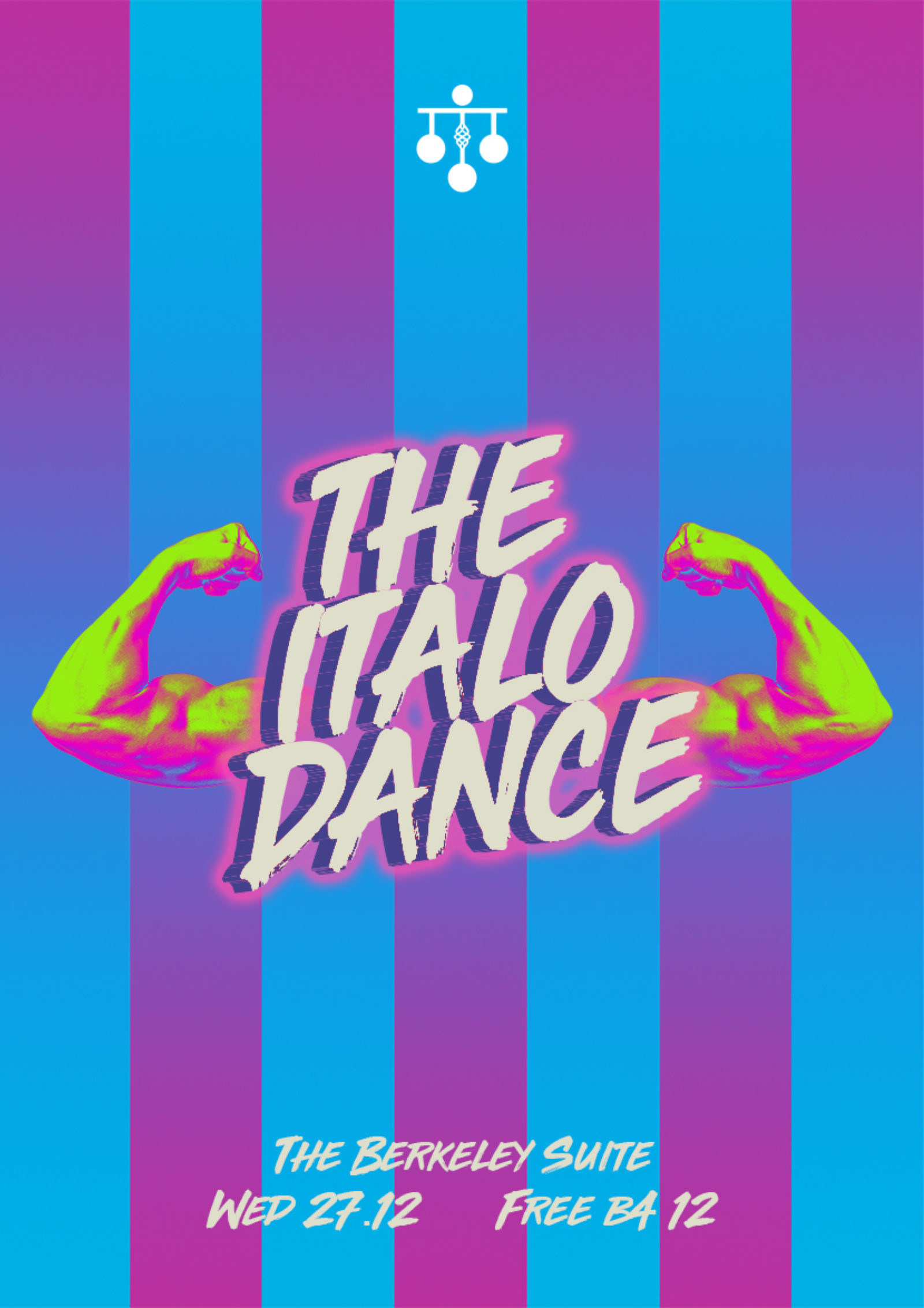 Flickering cheap neon lights? Glitzy plastic everywhere?? Catchy cheap melodies in the air??? it can mean only one thing…

Spinner #1 is none other than BONZAI BONNER, the chimes of her fabulous Shoot Your Shot parties reverberate around the city. Shes a neon pink Queen of the Night, shooting out femme +ve laser moves and some serious Diva vocal props.

Spinner #2 - Historical records have shown HUSH to be Glasgow’s very first italo trail-blazer. A guy who for over 15 years has been pulsing rad 80’s images and irresistible euro synth lightning bolts into the heart of Glasgow’s clubbing consciousness, playing in pretty much every nitespot of quality that requires The Force of Disco Droids on the dancefloor.

Spinner #3 on the night will be ERNESTO HARMON, a relatively young buck in the Space Cowboy ranks, but a dedicated rustler-up of fine digital dance cuts.